My husband had just been admitted to the hospital with Covid pneumonia. I tested positive the next day. At bedtime, I downed a heady capful of codeine-laden cough syrup. Sometime later, I woke up, urged by a full bladder. After using the toilet, I groggily head back to the bedroom. Sometime later, I woke up sprawled on the bathroom floor. I had no recollection of falling. I pressed my hands into the cold vinyl floor beneath me. Terror gripped back. With no one else in the house except our dog, I knew I would have to fight this battle alone.

We were renovating our haunting 100-year-old Victorian home. I was painting the kitchen; he was in the upstairs bathroom fixing some leaky plumbing. “Bring me a towel!” he bellowed from above. Throwing down my paintbrush, I grabbed a towel and headed upstairs, only to find the bathroom empty. “Robert?” He wasn’t there. I heard the backdoor slam. I ran back downstairs to find him standing in the kitchen. “Thought you wanted a towel?” A puzzled look crossed his face. “What for?” Just then, a weighty drop of water hit me on the head. He looked up at the ceiling. “Guess I better go up and fix that leak, huh?”

I pulled a rose down from the bush and took a long deep sniff. Nothing. Scratching a leaf from the nearby dwarf lemon tree with my fingernail, I held my finger up to my nose hoping to catch the fresh clean essence of lemon. Still nothing. Later, as I nibbled on a piece of tasteless pepperoni pizza, I closed my eyes and tried to recall the familiar flavors. The memory was as lost as the scent of the rose and the lemon leaf earlier. Covid had stolen my sense of smell and taste. I am now nose and tongue blind.

Walking along the beach, I watched a sea bird scurry from an impending wave, then run back when it retreated out to sea. His prize was a dead fish brought in with the tide. As he ran to claim his free meal, yet another wave rolled in, dragging the fish back out with it. Undaunted by his loss the sea bird mustered even more spirit to continue the cat and mouse game with another wave. His persistence finally paid off when his lost fish meal from before landed safely on the sand in front of him. How much MORE does our God provide for His children? 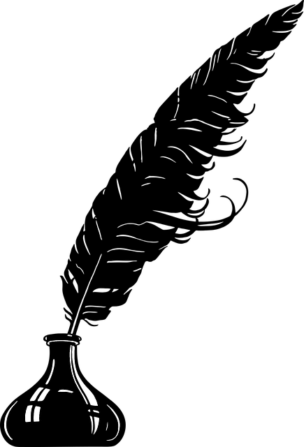